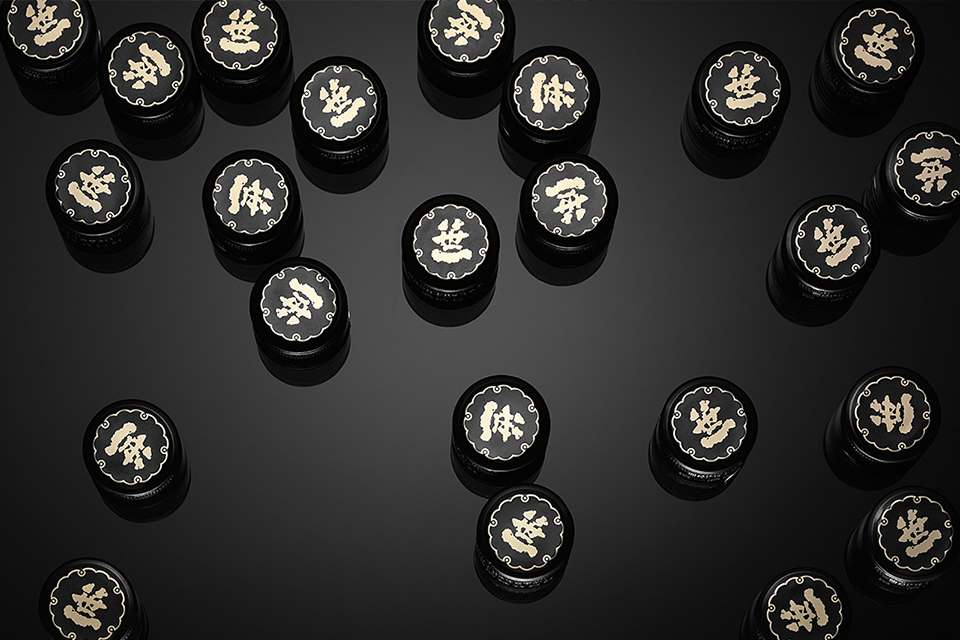 Feelings imbued into the logo mark

The part of the Sasaichi name means sake, and refers to our goal of being (the best in Japan).
From 1919 to the present, the mark used as the face of Sasaichi Sake Brewery is decorated with a border representing the (the eight-span mirror which is one of Japan’s three sacred treasures), with the characters for Sasaichi written in distinctive thick strokes with whisker embellishments.

Both the and sake have been considered sacred since ancient times, and the eight-span mirror was chosen as a motif due to the brewery’s auspicious starting year of Taisho 8 (1919).This was also an attempt to express Sasaichi’s founding spirit striving to be number one in Japan and the to future generations.

Mass production facilities were dismantled after the 2013 production year, and the brewery returned to the traditional methods of kohji mold creation and sake mother processes.
To convert the mass production facilities to equipment for manufacturing high-quality premium sake, we introduced the latest rice washing machines and steaming baskets and two Sase style and Nagata style sake pressing machines, achieving a drastic increase in sake quality.

We use water taken from our private well and extravagant amounts of locally-cultivated rice varieties suited to sake production such as Yamada Nishiki and Yume Sansui grown for us by contracted farmers, to carefully produce our sake products by hand.

Sasaichi is a refined sake made with a moderate fruitiness and crisp aftertaste, partly due to the love of Yamanashi residents for seafood, which may be a result of the prefecture’s landlocked location. 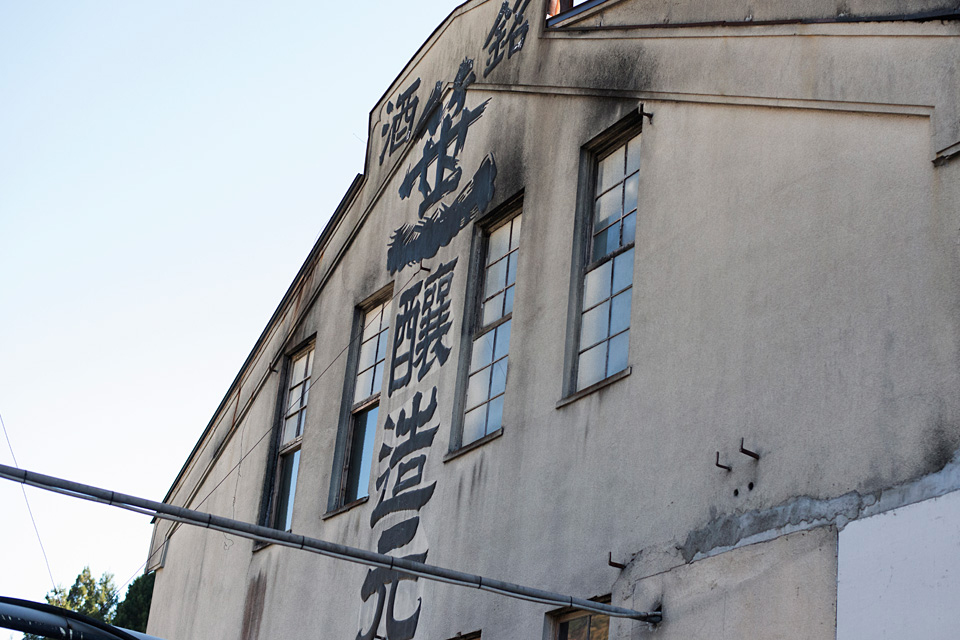 Message from the president

Sasaichi Sake Brewery Co., Ltd. is located in the city of Otsuki in Yamanashi Prefecture, and the business was originally founded as Hanadaya in 1661.Later, the first brewer who inherited this Hanadaya, Hisa Amano, changed the name to Sasaichi Sake Brewery in 1919. In total, our company has an over 300-year history.

In the Sasago area where our facilities are located, groundwater originating from the symbol of Japan, Mt. Fuji, flows.The water used by Sasaichi is a prestigious water which in ancient times was used by the Meiji Emperor when he traveled from Tokyo to Kyoto. Water used by the Emperor in this fashion is known as We use this same water to brew our sake.

By devoting ourselves to perfecting the various processes involved in sake brewing, we attempt to achieve this goal.We have continually revised raw material processing such as rice washing and steaming, as well as other processes such as kohji mold inoculation and sake mother creation, achieving a level of detail in these processes anyone can do which makes their exacting nature impossible to imitate. Applying this thorough dedication to the fundamental of sake brewing to the creation of the ultimate sake is our mission at Sasaichi Sake Brewery.

We emphasize food pairing above all else, and instead of putting unique character at the forefront, our products consider the role of Japanese sake as a beverage when determining the ideal flavors.At Sasaichi Sake Brewery, we will continue on the legacy inherited from those who came before, carrying on their refined traditions and culture and devoting ourselves to the crafting of classic Japanese sake with a distinctive presence.